Many years ago, when my original Kiseki PurpleHeart Saphhire moving-coil cartridge finally expired after several years of faithful service, a lot of the magic in my audio system disappeared. 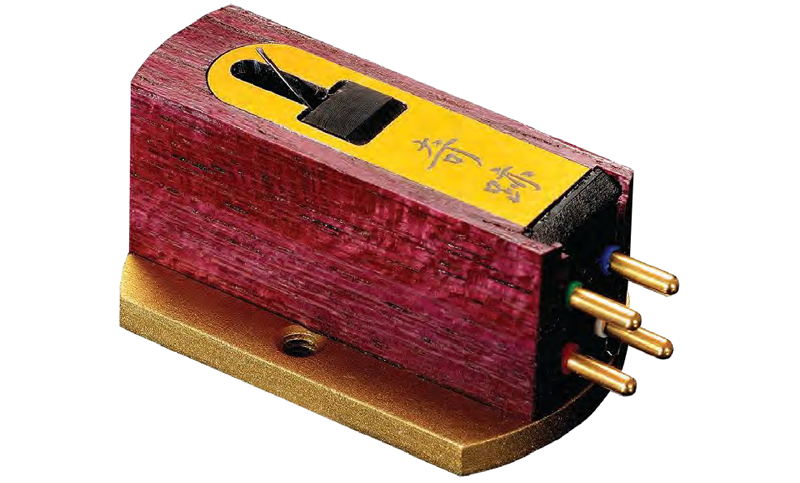 I purchased it several decades ago, based on the strong recommenda-tion of my local dealer at the time, dB Audio, and a quite favor-able mini-review in a moving-coil cartridge survey in TAS (Issue 34, Summer 1984). HP found it to be “a great cartridge” and remarked on its ability to produce a “very, very wide and deep soundstage,” as well as its excellence at reproducing low-level in-formation in complex passages. He also praised its neutrality and transparency.

I hadn’t planned on such a splurge, but I trusted the dealer, and after hearing it I had to have it. My Kiseki was set up expertly by John Hunter (who eventually moved on to Sumiko and later to REL). To say I was in heaven with its performance would be an understatement. Here was a moving-coil cartridge of moderate-ly low output (0.4mV) that had a captivating harmonic richness without any sacrifice in overall transient speed and clarity, along with an ability to dig deep into the groves to extract fine details.