Sometimes the first challenge of reviewing audio equipment lies in understanding the problem the component is designed to address before assessing how well it succeeds. Generally speaking, we tend to assume that the role of the product is both understood and well defined. Beyond describing how it approaches that task, the task itself is clearly understood, be it the role of a CD player, amplifier or speaker. But there are also situations in which the function of the product is so widely misunderstood and wildly misrepresented that it’s actually necessary to examine or define that task itself. 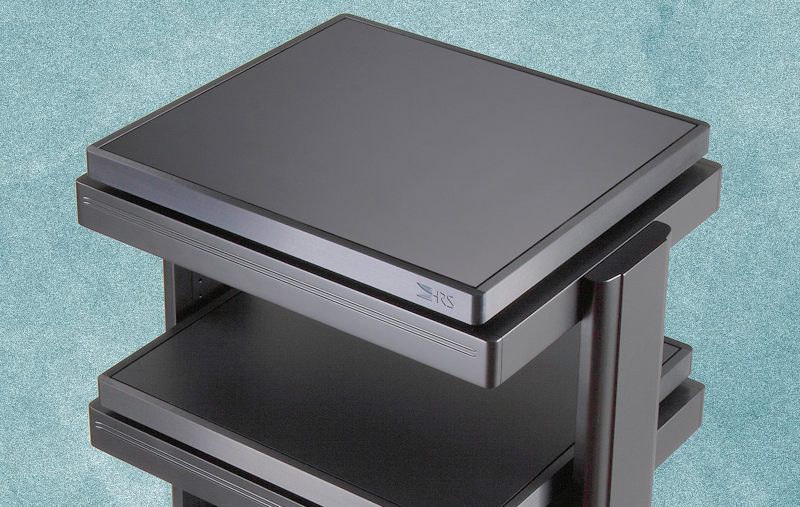 The subject of this review is a case in point. In order to appreciate just how different, clever and effective the Harmonic Resolution Systems (HRS) products really are, you first have to understand that the task of simply supporting an audio system is both a lot more complex and a lot more critical than popular wisdom assumes.

I can almost hear the mutterings of dissent tinged with disbelief: "What? It’s just a rack. How difficult can its job be?" Well, the answer is, "A lot more difficult than most of us suppose -- starting with the assumption that the term 'support' equates to 'rack.'"

The very nomenclature applied to equipment racks and support components is itself misleading. Most manufacturers, dealers and consumers think in terms of (and use the terminology of) isolation. That’s certainly an important part of the story, but it’s far from the whole story. In isolating a component -- an amplifier or CD player for example -- most racks and platforms are seeking to protect it from structure-borne vibration, mechanical energy that can cause microphonic distortion and degrade sonic and musical performance. It’s a premise that, once examined, is all too clearly flawed. In accepting that spurious mechanical energy can degrade the audio signal, it also ignores two important facts: first, that not all energy is structure borne, with considerable airborne energy also hitting the chassis of any component (at least any component in the same room as your loudspeakers) as well as energy transmitted via the AC supply, and second, that the signal itself is carried by circuits inside the chassis, built from components -- such as disc transports, power-supply caps and transformers -- that themselves generate significant amounts of mechanical energy, energy that may be lower in magnitude than structural or airborne sources, but is co-located with the signal itself.