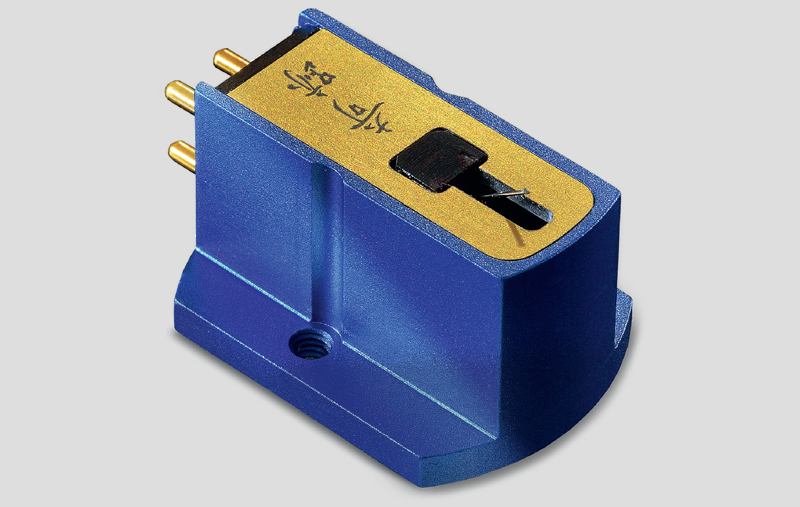 Back when moving-coil cartridges stalked the earth, Koetsu occupied the top of the heap, and did so for at least a decade. But this purveyor of hand-made cartridges did not go unchallenged and, to its credit, Koetsu opened the door for a plethora of Japanese artisan moving-coils with equally exotic-sounding names. Among the most highly-regarded were the various Kisekis, the name meaning ‘miracle’, which could be regarded as either cynical or optimistic, so great was Koetsu’s dominance.

Kiseki, however, did carve out a following, and the Blue N.S. – its first all-new design since the 2011 rebirth – should appeal to both newcomers as well as to the incurably nostalgic or romantic: its £1695 price, while still violently offensive to normal people, seems somehow ‘affordable’ in a world when you can drop in excess of £10k on a cartridge. This is compounded, much in Kiseki’s favour, by the inescapable Law of Diminishing Returns, under which cartridges are almost as obscene as exotic cables. Just ask the happy owners of sub-£300 Denon DL103s. Or £35 Audio-Technica AT95Es.

Price, it must be said, simply cannot be taken into consideration when talking about anything in the universe of high-end audio because one must leave such matters at the door, just as one must accept heart-stopping price tags with Italian supercars, Grand Cru Burgundies and other luxury items. So, despite the ‘relatively’ economical price, the Blue N.S. is, like the original, indubitably an example of a true high-end MC of (mainly) Japanese pedigree. This is one of those inexpressible qualities that are as important to a certain type of vinyl addict as mechanical movements are to watch aficionados. Rather as the Swiss ‘own’ the high-end watch industry (with a few exceptions from Germany), so do the Japanese rule the world of the high-end moving-coil, Ortofon et al notwithstanding.