Choose your favourite: belt vs direct drive, idler wheel vs belt, spring-windup vs wind power, whatever. As far as I’m concerned, there’s nothing to debate. Each of these technologies has its pluses and minuses, but none can produce CD’s accuracy of speed and inherent freedom from wow and flutter. 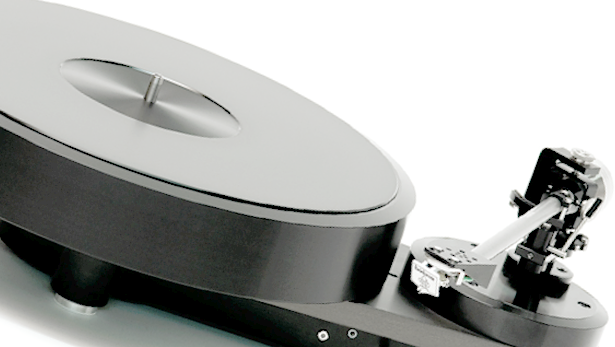 Despite that, you’ll never convince me that CDs produce music that sounds better or more lifelike than LPs, or that CDs even come close to communicating music’s ability to evoke emotions from listeners, or the sensation that you’ve been transported to the concert hall, or that the musicians are in your room performing for you. They just don’t.

Play the best CDs for an hour and convince yourself that the technology has gotten really good - and it has - then play an LP on even a modestly priced turntable, and the sensations of quiet, relaxation, and relief are profound. As one friend who hadn’t heard vinyl in years said when he heard The Clash on my turntable, “That’s the sound I’ve been missing!” His decision was made in an instant: He got rid of most of his CDs and replaced them with the LPs he’d ditched when he went digital.

Brinkmann Audio built its reputation for turntables on belt drive. Then, wanting to produce a less expensive model, they devised an elegant direct-drive system for the Oasis, their first turntable to incorporate a plinth. More recently, founder Helmut Brinkmann has designed the Bardo, essentially a plinthless Oasis that more closely resembles the company’s sleek, plinthless, belt-driven La Grange but costs less than either.