Leaving aside the sorry play-on-words of calling any changes in audio a "quiet revolution," we are in the midst of another phase in the ascent of headphones. I don't know if actual numbers exist, but I doubt anyone would contest the notion that currently, more people listen to music via headphones than speakers. 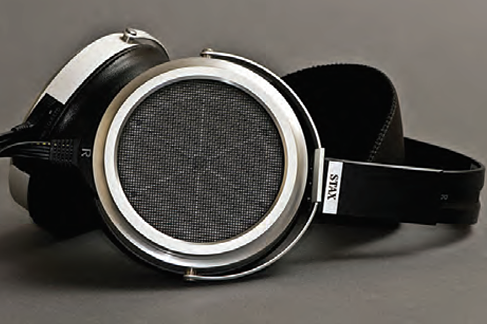 The upside is the spread of general privacy -- hence the "quiet revolution" suitability. Honestly, when were you last disturbed by some schmuck walking past with a boombox at full tilt?

What has emerged over the last two or three years, since Beats convinced the Great Unwashed that on- or over-ear headphones sound better than earbuds, is a new hierarchy at the highest end of the audio spectrum, while we're also seeing a raft of new contenders in the general headphone arena, say, sub-$400.

For the former, we have witnessed a host of new brands, including Oppo, Audeze, oBravo and other young manufacturers that are challenging with vigor the traditional makers. While Sennheiser, Audio-Technica, Sony, Beyer, AKG, Grado, et al have no doubt enjoyed fiscal rejuvenation thanks to the headphone renaissance, they no longer dominate the upper reaches of the headphone market the way they once did.

For the rest of the market, by which I mean Beats-priced competitors, from the sublime B&W P series to Grado, Sony, and the usual suspects, there are the unexpected newcomers. This odd phenomenon includes the emergence of the true "fashion" headphone from -- surprise, surprise -- actual famous-name fashion houses.

When streetwise clothing brands saw how Beats turned headphones into accessories with the same appeal as trainers, scarves, baseball caps, T-shirts, and other paraphernalia, it was natural that they would append their logos to headphones. The results, though, are not merely badge-engineered cans but new designs made specifically for these companies.