Here she is again! The Kiseki! I lost track of her 20 years ago and now we meet again, but while I am older and fatter, she’s exactly the way she was. 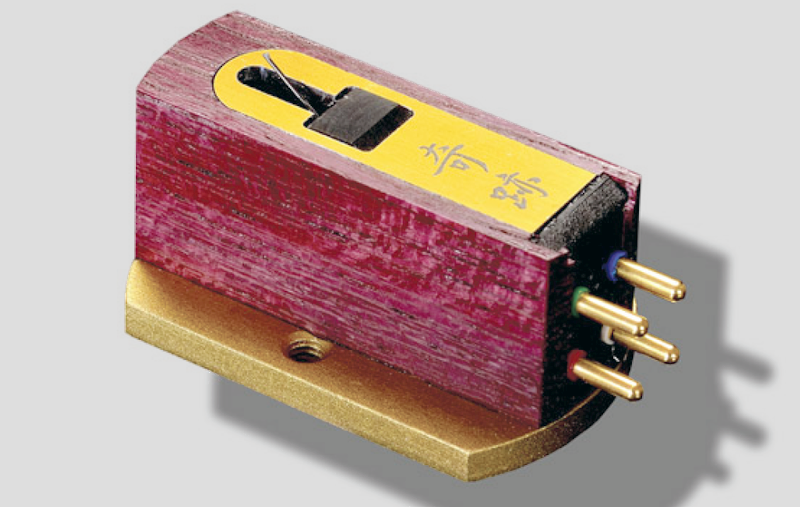 It is availabe in N.O.S. version, the Kiseki Purpleheart that, together with the Blue and her sisters, delighted us in the 80’s and 90’s. It is produced in only 49 pieces all over the world. The legendary creations of Mr Fukada … and not just because Mr Fukada was a legend himself (just like Ikeda, Kondo or Sugano), but because Mr Fukada did not exist. Now we know it. Anyway the myth of Kiseki was born thanks to a misunderstanding of a clamorous fake, but once we get to the listening part there is nothing fake. The story of the Dutch distributor of Koetsu is on the Kiseki website and it’s kind of funny. In the 80's it was hard to provision Koetsu since at that time many pieces were sold and the producer could not supply so many and on top of it they got a step-up made by Kondo so the success of Kiseki and its Fukada San was launched.