When I installed the Lyra Atlas cartridge in my system a few years ago, I was agog at its sheer dynamism and slam. Listening to a London recording of Itzhak Perlman and Vladimir Ashkenazy playing Beethoven violin sonatas was enough to make the hairs on the back of my neck stand up. 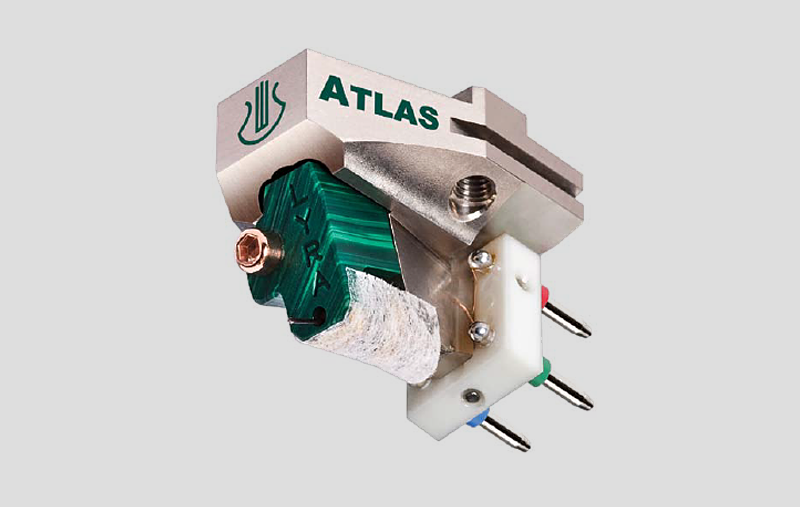 After a while, however, I began to feel that the Atlas might be too much of a good thing. Thunderous? Sure. But perhaps a mite aggressive in the treble, at least in my system. Thus began my Lyra cartridge peregrinations. I turned to the Etna SL, or super-low output, cartridge. The Etna seemed to solve the rising top end problem that has been the bane of so many moving-coil cartridges. I basked not only its mellifluous sound but also its superior transient fidelity. But then began a new audiophile itch. What, I started to wonder, about that forbidden fruit called the Atlas SL cartridge? Could the higher fidelity promised by halving the output of the cartridge—to a scant 0.25mV—also result in a purer sound that gave you the best of both worlds?

So I sent Joe Harley of AudioQuest (no relation to RH), which imports the Lyra line, an email enquiring if he might send the $12,995 Atlas SL my way. An affirmative response followed, as Joe is, for those who have had the good fortune to meet and talk with him, a very genial fellow. I had no doubt that the Ypsilon phonostage, which relies on an outboard step-up transformer, would perfectly match the Atlas. Noise and sufficient gain would not be an issue. Like the original Atlas, the Atlas SL is manufactured from a titanium billet and features an asymmetrical body. Still, as curious I was about the new Atlas, I also wondered if it would replicate some of the original issues that prompted me to move away from the 0.56mV Atlas. Nevertheless, I couldn’t resist giving it a go: No one wants to take a step backward, but to move forward a certain amount of Frederick the Great’s motto is necessary—“L’audace, l’audace, toujours l’audace” (“Audacity, audacity, always audacity”).

Lyra itself warns that the Atlas SL is designed for “expert users” with high-gain phonostages. If in doubt, it politely urges, “Please go with the regular Atlas.”