With a radically different design to other MCs, Lyra’s second-to-top cartridge has a sound unlike anything else around. Costly yes, but what price the pursuit of perfection? 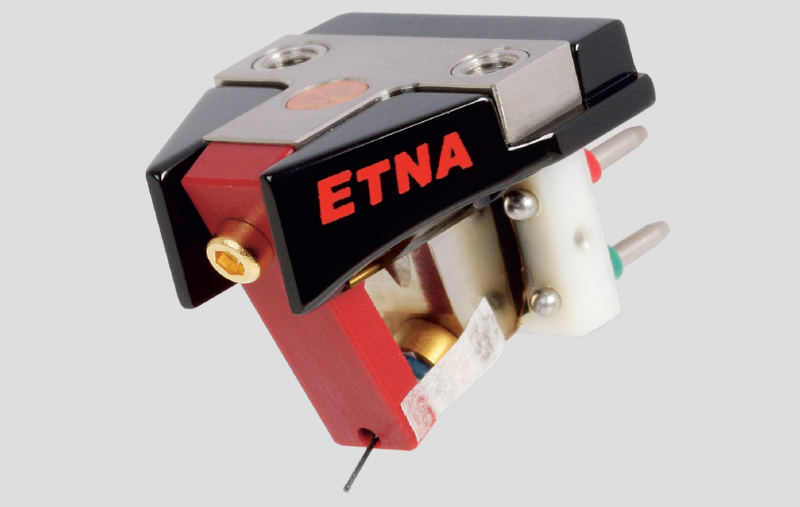 Analogue addicts find themselves with a bewildering array of choices that extends way past which turntable and/or tonearm to buy. The world of cartridges is complex and potentially baffling, especially with moving-coil types. Many eventually progress from buying the big brands to trying out specialist makers – and it’s here that we find Lyra. Its products inhabit a niche within a niche: they are all hand- built, low-volume devices that for nearly a generation now have sold largely to devotees of the brand.

The company’s house sound – if you can call it that – is a tantalising blend of delicacy, subtlety and finesse, with detail and drive aplenty. Unhappily, some vinylistas don’t like it because it’s just not romantic enough, for there’s still a school of thought that vinyl LPs should sound warm and fluffy rather than truthful. Yet many think the marque’s sound to be deeply special – coming very close to the ideal of a truly modern MC transducer.

Designed by Jonathan Carr in Tokyo, the cartridges themselves are built by associates Yoshinori Mishima, with Akiko Ishiyama assisting in the production of the more affordable Delos [HFN May ’13] and Kleos. Here though, we sample the penultimate £6495 Etna SL (Single Layer), second only to the flagship Atlas – and in this low output guise a special order product that attracts a 10% surcharge. Output is rated at 0.25mV for 5cm/sec.

Described as a low impedance, low output design, the Etna SL sports an open body, unconventionally shaped coils, asymmetric suspension, exotic cantilever materials and a special Japanesesourced diamond stylus. In engineering terms it’s a good way away from the majority of moving-coils on sale, at this or any other price, although its medium 9.2g bodyweight and remarkably low 1.72g recommended downforce suggest that it is compatible with most contemporary tonearms [see PM’s Lab Report, p45].