At a time when analogue is supposed to be on the wane, it’s amazing how many new cartridges come and go. Of course, each one doesn’t necessarily represent a new manufacturer and many of these designs are actually the badged work of major manufacturers or OEM producers who remain largely unknown to the buying public. 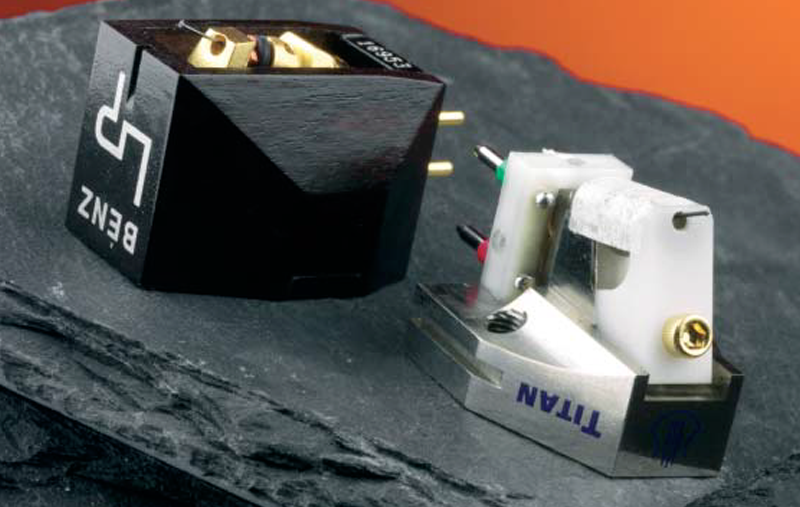 The majors have generally been around for years, with the likes of Ortofon, and Empire enjoying long and illustrious histories, producing cartridges under their own names and others. Then comes a second tier of equally long-lived but arguably more specialist (or should that be characterful?) companies such as Koetsu, Clearaudio and Dynavector. And it is here that we find the latest (and possibly the last) great additions to the field of cartridge manufacture – Lyra and Transfiguration.

Lyra started out as OEM manufacturers, producers of the Spectral MCR and Audioquest AQ 7000 cartridges, amongst others. However, their first own brand product was the Clavis, the first of what might be considered their second-generation products. It was joined by the cheaper Lydian and much more expensive Parnassus, and each in turn evolved into a DC or Beta derivative. The third generation was heralded by the Helikon and it’s here that this story really starts.

The Clavis completely rearranged the market when it first appeared, and the Helikon repeated that trick, re-establishing the benchmark for performance at its price point. That wasn’t all. It also established the basic blueprint for future Lyra cartridges.

Its sculpted, open body and clever incorporation of an all enveloping stylus guard combined with tapped mounting holes (first seen on the Lydian Beta) achieved a new level of user friendliness without compromising sound quality. By making the cartridge easier (and safer) to handle Lyra are tacitly acknowledging that in the absence of comprehensive dealer support it is no longer good enough to build performance potential into its designs.