Can it really be more than three years ago that the Connoisseur Definitions 4-0 L passed through my life? Roy had sent it over with no fanfare and asked me to take a listen. What followed was two weeks of the most memorable listening sessions since I first bought a Linn/Naim system from Jimmy Hughes at Grahams Hi-Fi back in the seventies. 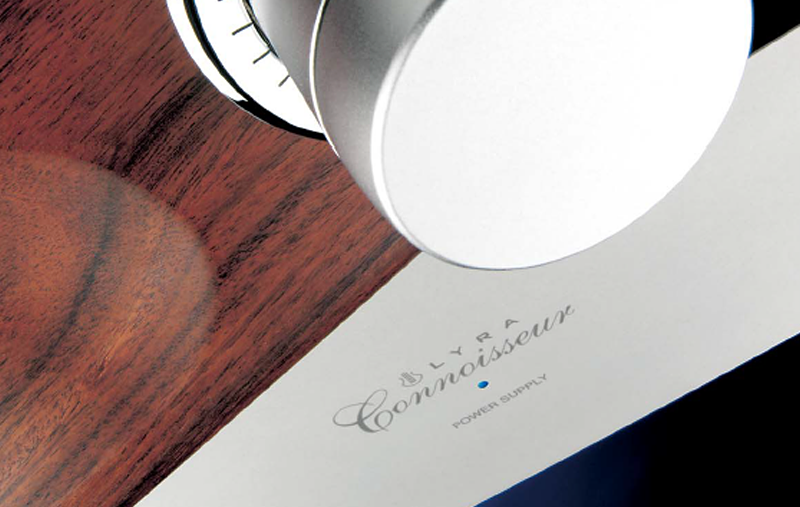 ut it left an indelible mark and an unquenched flame smouldering in the back of my mind. It came, everyone, especially me, loved it and then it went, leaving behind one frustrated reviewer for whom it had expanded the possibilities of music in the home so far that nothing would ever really be the same again. Having heard much, though not all, that home audio has to offer at this exalted level it was obvious that the Connoisseur 4.0L had achieved rather more than just slightly raising the bar.

Whatever our notion of “the best” is, it will be dictated by our experiences and the emotional impact each system has made on our souls, with the best marking the outer territory of what we feel is actually possible from a domestic hi-fi system.

There are some very fine pieces of audio electronics out there but I have found little agreement as to where the boundaries lie. But everybody who heard that pre-amplifier including those from radically different audio creeds agreed, with a single voice, that the Connoisseur 4.0L was simply awesome. In fact of all the hi-fi that has passed through my hands over the years this was the only piece to achieve such total consensus. It was one of those products that come along, perhaps once every decade or so, that push the boundaries back… a very long way.

One of those that, however long you live with it, seems to have no discernable weaknesses, leaving you wondering just how it could be any better. Within the strange, tiny universe that is the Hi-Fi community, that very same pre-amplifier re-entered my orbit in Spring 2005, by which time my home system had evolved for the better with the passing of time. Once re-installed the Connoisseur Definitions 4.0L was straight back in the groove, working its magic and hauling the music onto such a level that I was spending hours and hours making a dent in the sofa, exploring my musical collection with fresh ears. But, once again, the flirtation was to be brief.