None of you, so long as you have a pulse and a passing interest in analogue replay, will be unaware of, even unfamiliar with, those doyens of Japanese moving-coil manufacturing, Koetsu and Lyra. 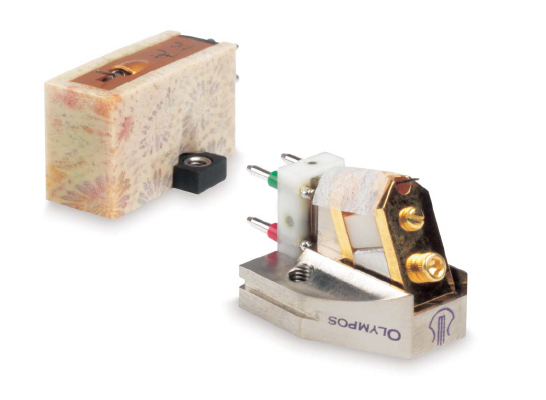 For those in the older generation, like yours truly, the name Koetsu is synonymous with the emergence and development of the hi-end, the first products we came across that redefined what was possible (and what it cost). Later, Lyra arrived in the vanguard of a new wave, the second generation of Japanese cartridge manufacturers who took lessons from Europe as well as their own heritage and promised even greater things – as well as better value. But as is so often the case, the output of the two schools has converged, until cartridge brands that once stood poles apart now have an astonishing degree in common. So it is with the Lyra Olympos and Koetsu Coral.

Both manufacturers offer extensive ranges of off-the-shelf designs, stretching from the almost affordable to the unconscionable when it comes to price. But even for products as exotic and rarified as these, there is another level – of exclusivity at least. Both these cartridges are available in extremely limited numbers, the Lyra only if you have a Parnassus to render up for parts as the magnets are no longer available. Each is likely to require a considerable wait and an even more considerable cheque, but each is about as rare as hi-fi components get.