A good while ago Nic Poulson said that the Trilogy 925 chapter is finished. This integrated is the pinnacle of what he was able to pull off inside of its limited aluminium frame. But to divide this machine’s innards between two separate boxes and to see what will happen? Now that’s a completely different story. Without further ado, the Trilogy 993 + 903 combo has arrived. Enjoy. 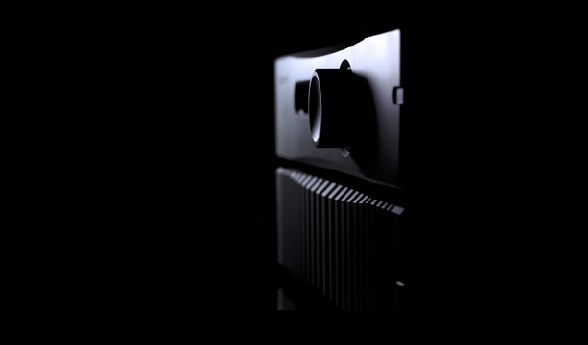 The Trilogy 925 and Boenicke Audio W8 duo was showcased for the very first time in 2015 during High End event in Munich. Both brands’ owners shared the same room back then and to this scribe it was one of the most memorable ones back then. The setup inside held its ground firmly and it withstood the journalistic time trial. Eventually both items were purchased and serve me constantly for more than two years now. True, an integrated isn’t the best tool for the journo work, far from it. In order to be more flexible, some additional products had to appear as well. And music/joy oriented Trilogy 925 isn’t exceptional as far as transparency goes. It doesn’t show everything as is, but serves music like a true champ. This machine is very humane so to speak and also completely fatigue-free. That’s the main reason why one can hear it sing for long hours on a daily basis with no irritation at all. This machine involves with its addictive sound with no end and – after familiarizing myself with it very well – I’ve learned to live with its downsides and to appreciate upshots even more now than early on. In short, that’s a beautiful amplifier in many regards, a product to grow old with.

As a manufacturer, Nic Poulson visited Munich in 2016 and his Trilogy 925 was showcased back then yet again. As the man himself puts it, this integrated is the jewel in his portfolio. But on a rack nearby two new products sat as well; the 993 stereo power amplifier and a preamplifier known as the 903. At first it seemed that these two were another devices the English designer was ready to officially launch. He never rushes this process, to a point where it looks like it’s a pleasure for him to take as much time as he needs, to perfect each machine as thoroughly as possible. I was told that each project is born rather fast and its performance is set in stone very early on, though tinkering/optimization/reduction phase is a completely different matter. That’s the most time-consuming part. Each product developed by Nic sounds quite similar on many counts, regardless of its type. It can be easily heard that all have the same father. After a short chat with the man in Munich I was able to partially grasp what he did with his 993 and 903 decks. Back then it seemed that his 925 integrated evolved into two boxes, but that’s the very short version. Only recently I understood fully in which direction Nic went with the Trilogy newcomers and this review is about this exactly.